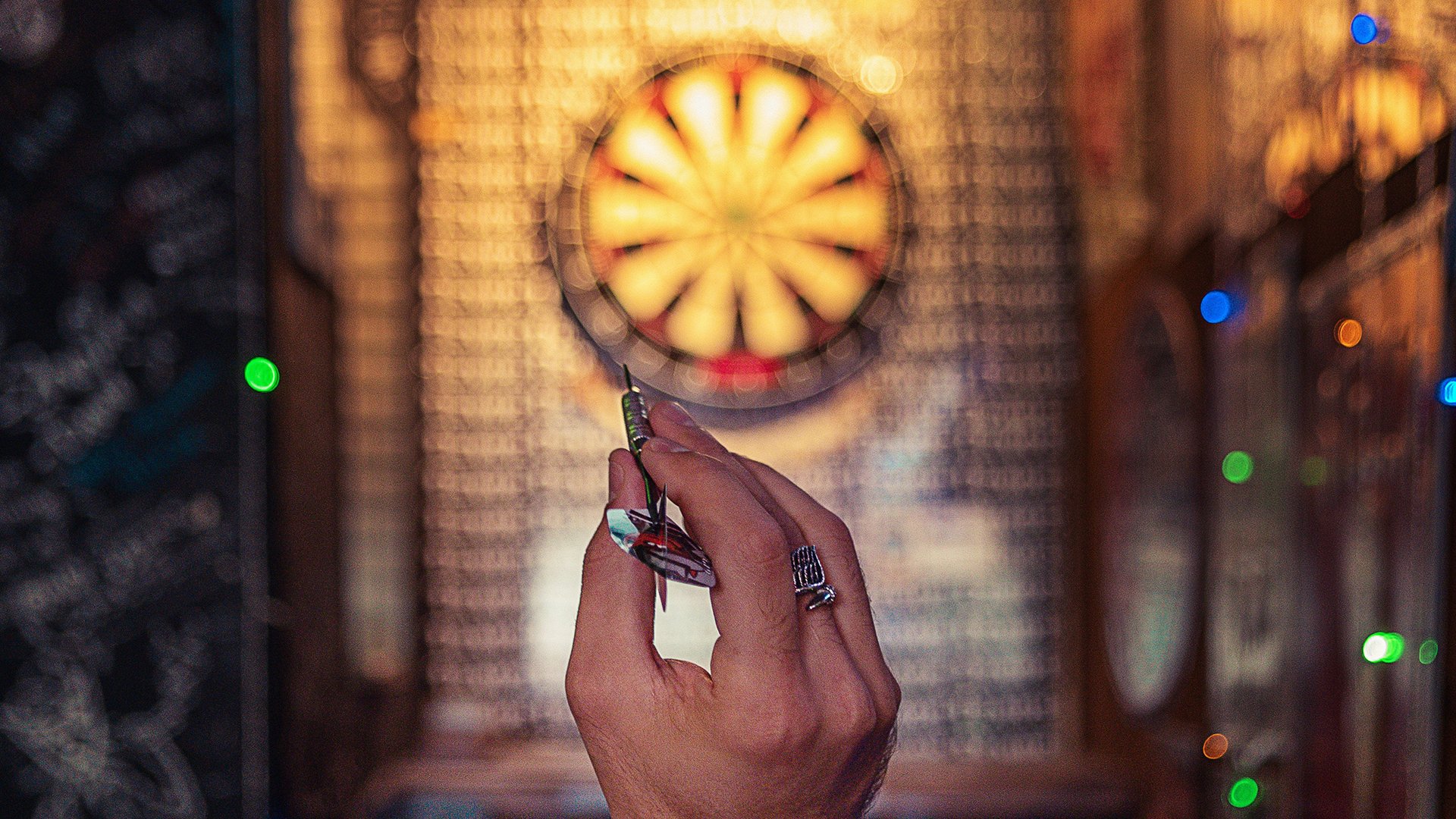 In the Google blog update, Director of Product Management David Temkin said “we will not build alternate identifiers to track individuals as they browse across the web, nor will we use them in our products”.

While there’s been a lot of speculation about the idea of a ‘cookie-less world’ (indeed, we’ve shared our thoughts on the matter) and the shift towards first-party data and data privacy for a while now, the decision by Google to complete phase out the main source of tracking for advertisers is kind of a big deal and has some serious implications.

But first, a bit of context.

As anticipated, Google is attempting to wear a philanthropic hat when justifying its decision to do away with behavioural targeting. Whilst this is the obvious PR line to take, it’s equally obvious the decision was inevitable for the search engine’s survival in a world of antitrust and increasing data privacy concerns. Not to mention Apple’s leadership on the issue, which must annoy the hell out of Google.

But while that’s all well and good, it’s not a light decision, and begs the question — how do you keep 4.36 billion internet users happy while still making over $120 billion (US) in revenue every year? Well, that’s where ‘Privacy Sandbox’, a Google-led imitative that it’s pitching as an alternative to third-party cookies comes in. While Privacy Sandbox is still in its infancy, and the software/tech details are well beyond our expertise, in simple terms it relies on machine learning (specifically FLoC: Federated Learning of Cohorts) to study the browsing habits of groups with similar online use patterns that are then sold to advertisers as ‘cohorts’.

So basically, Google is still going to track its users, it’s just not going to sell the individual data to advertisers. Instead, it will read the data from the browser, tally the relevant variables (sports, teenage, adult, fashion) and deliver ads without tagging the data to an individual profile.

While that’s the gist of the update, you’ve probably got a lot of unanswered questions about the changes and what they mean for marketers. So here’s our handy guide, in Q&A format.

1. When will Google stop advertisers from serving individuals?
Google said the changes will go into effect when it officially stops recognising third-party cookies in its Chrome browser, which it thinks will be in a year(ish). Users will get access to new user privacy controls next month which will give them the option to choose whether they want to be anonymous or share their privacy via an on/off button on Chrome.

5. Will the targeting roll out across Google’s own channels?
Unsurprisingly, Google will still allow individual targeting across its own properties when people are logged into their Google accounts. For example, if someone is logged into their YouTube or Gmail account the normal rules of individual data gathering comply, meaning advertisers can still advertise ‘as normal’ across Google properties.

And finally, the all-important question: What are the alternative targeting options for advertisers?

As I mentioned earlier, Google hopes to replace its old ad product with FLoC- based cohorts via its Privacy Sandbox initiative. Google is set to make cohorts available for testing in Chrome trials later this month, when it delivers its next update, with the aim of testing with advertisers during the second quarter.

However, Google’s proposed solution doesn’t actually address the privacy issue, it still involves tracking and storing online user data. So, what is the solution (if there is one) to targeting audiences without invading privacy?

A potential alternative is contextual advertising which targets people based on the active web pages (where they are already looking) rather than past user behaviour. For example, placing ads for new shoes on a news article about the importance of running in reducing heart disease. While many believe this is be potentially less efficient than targeted advertising, it likely to become more of a consideration by marketers as consumers opt out of data sharing and search engines like Google get stricter with its targeting rules.