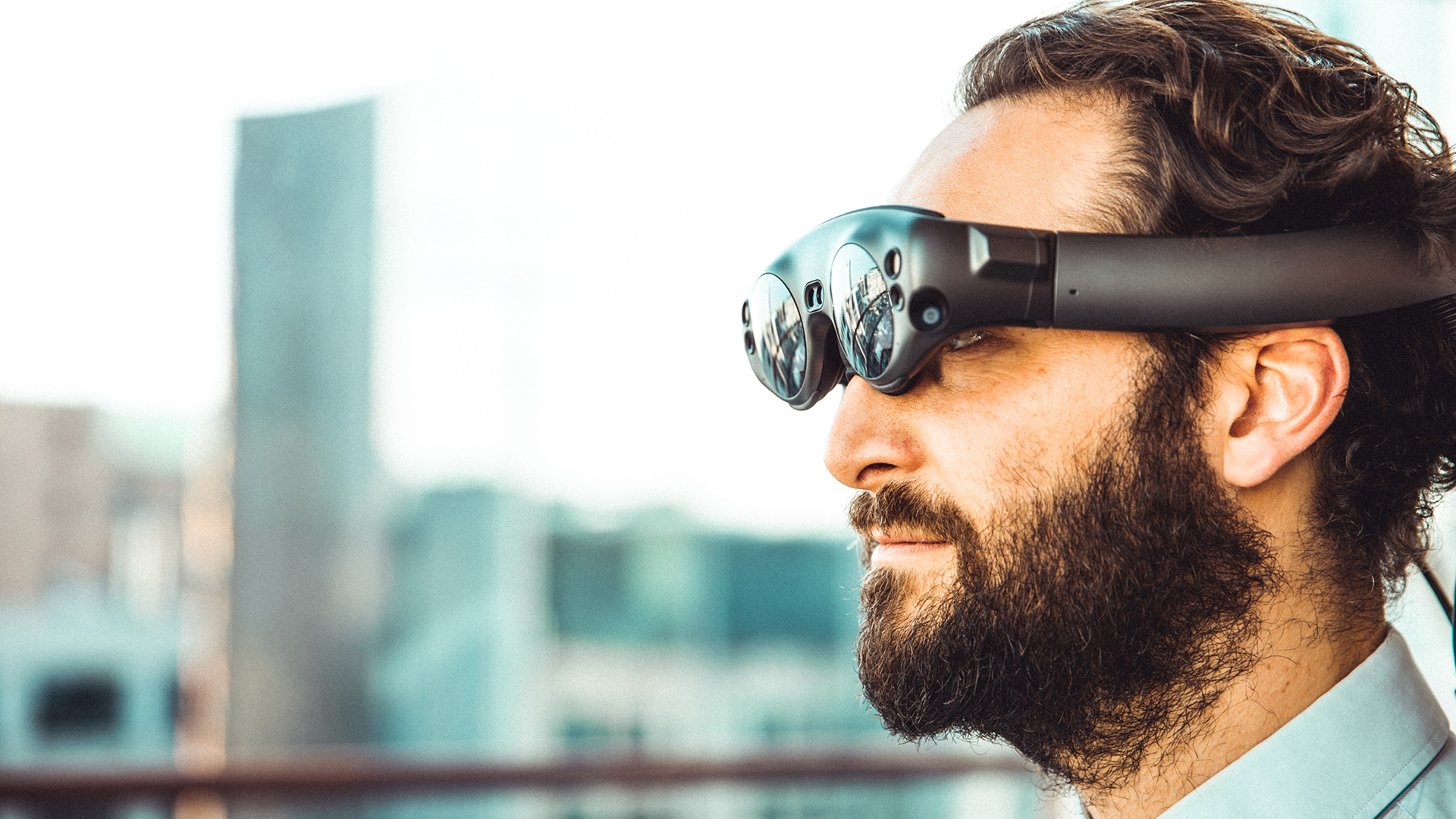 With the way things have gone this year, it’s easy to feel like you’re living in some kind of alternate reality. Something you vaguely remember reading about in one of those dystopian novels your high school English teacher prescribed as part of your classroom reading curriculum. And it got me thinking. Some of those crazy, futuristic ideas that Huxley, Asimov, Dick and the like imagined, no longer remain locked away inside an ivory-tower. They exist here, now, in the real world. And what’s more is that some of them are becoming part of popular culture.

Take augmented reality for example. AR has come a long way – from existing only on the pages of populist science-fiction novels, to something very real and tangible that has not only been baked into user experience (eg heads-up displays and the like), but that brands and marketers use to sell products and create experiences for customers.

So, what is it exactly, where did it come from, and most importantly how can we, as marketers, use it? Like any good (not so) sci-fi novel, I thought I’d start with a bit of time travel and teleport us back to the year 1968…

Ivan Sutherland, a computer scientist also known as ‘the father of computer graphics’, develops the first ever AR technology with a head-mounted display called ‘The Sword of Damocles’. Those who are into their Greek mythology can read more about the legend here (though I’m not too sure what it has to do with the aforementioned headset).

Before you keep reading. Just to be clear, AR is not the same as VR. Augmented reality superimposes a computer-generated image onto the view of the real world as seen through a headset or mobile device (Microsoft Hololens, Google Glass), versus VR which is a fully immersive experience that tricks your senses into thinking you’re in a completely different environment (Oculus Rift, Google Cardboard).

Back in our time machine, and we’re now zipping through the mid 2000’s and early 2010’s, circa 2008 – 2013. AR has left the laboratory and has made a successful foray into the commercial space with BMW’s famous Mini print ad, giving users the ability to see a virtual model of the car on the screen of their computer just by holding the ad up to the computer’s camera.

Other brands jump on the AR bandwagon and start adopting similar but slightly more evolved concepts of having people interact with on-screen content through physical tracking markers.

2011 – Nat Geo enable shoppers to interact with extinct animals species such as the T-rex in their local shopping mall, while Disney brings its many characters to life in Times Square.

2013 – Coke and WWF partner to tackle the issue of climate change by simulating the environmental impact it has on polar bears.

While now we can see AR being used to engage with people at events or big public spaces – these experiences are still somewhat of a novelty, aren’t exactly scalable and are probably a lil bit spenny too….

From niche beginnings to a popularist movement.

Fast forward again and the year is 2016. No, that’s not motion sickness. It’s just the general feeling pervading the masses after a year of ‘surprises’.

The world is left agape as Britain votes to leave the EU and Trump wins the US Presidential Election. Tears are shed as musical icons David Bowie and Prince are lost. But what’s stranger still, is the thousands of people flocking the streets, eyes glued to their phones as they attempt to capture virtual creatures hiding in the physical world around them.

That’s right. I’m talking about Pokémon Go. The game that took AR from a niche technology to mainstream, while highlighting a potentially lucrative new marketing platform. So what happens now? Back in the time machine we go until we reach…

So that neatly brings us to now. 2020. And boy oh boy has it been a doozy. COVID has supercharged all things virtual, propelling industries like retail well into the future (roughly five years according to IBM’s 2020 U.S. Retail Index report).

AR ‘try before you buy experiences’ are everywhere – enabling consumers to view and try products without ever having to enter a physical store.

It seems a new retail model is emerging, and brands who want to remain relevant, better jump onboard….

Fact is, augmented reality systems are not mere science fiction anymore. Once a nice-to-have feature, AR has quickly become an essential technology for retailers these days as we’ve seen consumer interest soar. AR has officially shifted from being sometimes gimmicky to now solving real pain points for customers, especially amid the COVID pandemic. It can be part of the ‘good friction’ we’ve talked about in our thought pieces before.

So, if my calculations are correct (and as we gear up to 88 miles per hour), now is the time for brands to re-imagine the retail landscape and bring these immersive digital experiences into the future…