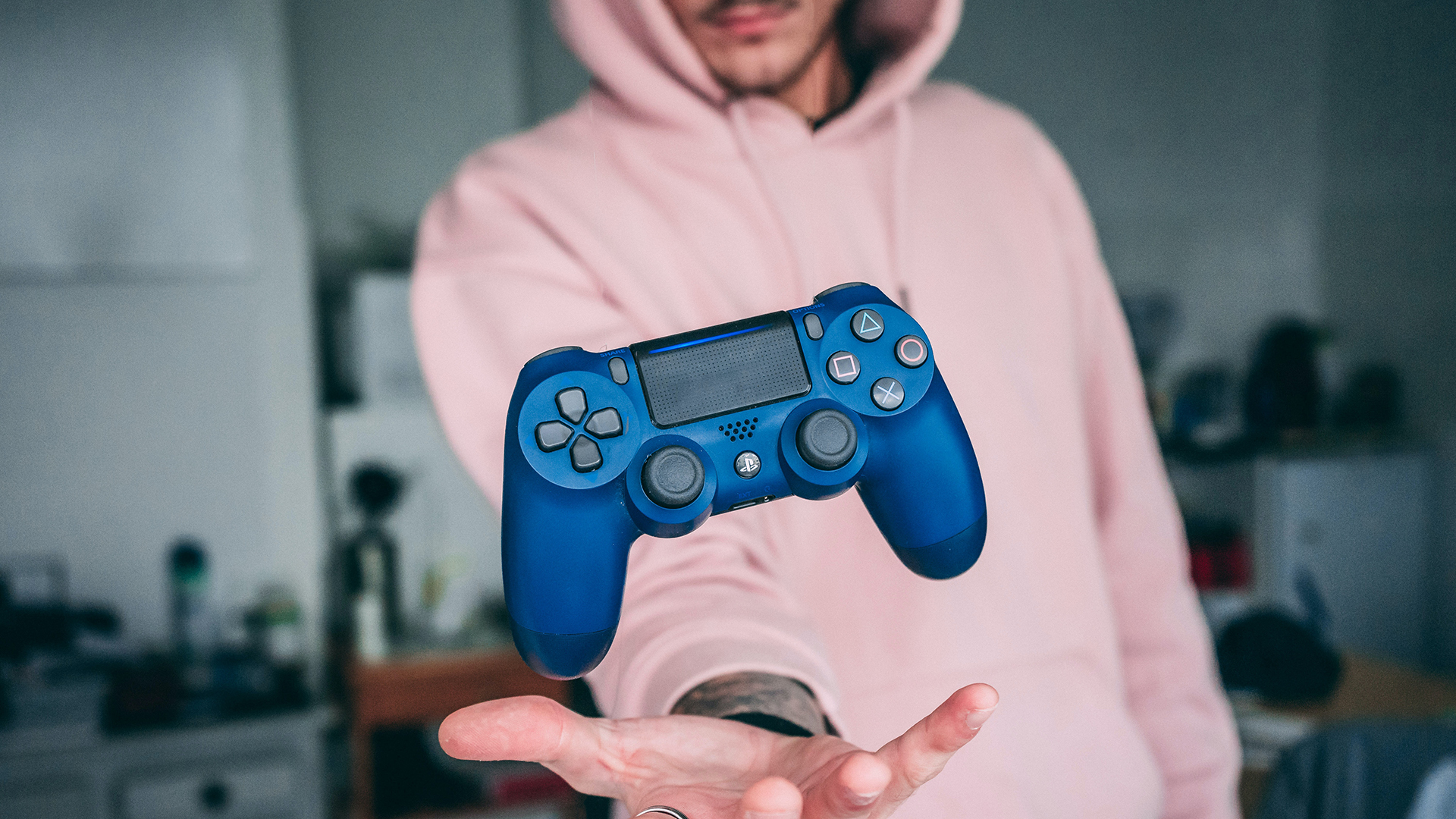 WELCOME TO THE WORLD Of IN-GAME MARKETING.

Long gone are the days when gamers were a small group of nerds locked up in their basements living off a diet of Doritos. Now there are more than 2.5 billion active gamers around the world, with gaming events like the World Championship of League of Legends attracting 100 million viewers, a larger audience than the Super Bowl. It’s also an industry making some serious bank, generating approximately $160 billion in revenue this year and projected to reach $200 billion globally in 2021.

The pandemic has accelerated the popularity of gaming, with manufacturers like Amazon and Epic Games reporting a spike in downloads and game-play. For example, Amazon-owned streaming platform Twitch reported a 50% increase in gaming hours during April compared to the previous month, whilst Fortnite reported that users spent 3.2 billion hours in-game in April alone.

Given the increase in use, it’s no surprise brands are jumping at the opportunity to get involved. We’ve seen advertisers shift and increase spend to in-game marketing. Sales platform MediaRadar reported year-on-year gaming ads spending was up 18% in the US.

How exactly are brands getting in front of audiences and what types of brands are investing in the medium?

There are three common approaches brands adopt to facilitate a relationship with customers and drive brand awareness through games.

1. Integrating into the game-play itself

Integrating into the game-play itself is the most immersive (and often expensive) form of in-game marketing, as it requires collaborating closely with the platform. This often includes contributing to the gaming environment and characters.

For example, Animal Crossing partnered with InterPride, the European Pride Organisers Association and National Pride Networks to create a ‘Pride Island’ where players could participate in a LGBTQ+ march, go to a club and even strut down a catwalk. The collaboration also involved a Pride-friendly wardrobe that users could wear during the game.

Another common way of integrating into game-play itself is through branded events. Musician Travis Scott collaborated with Fortnite to bring an immersive three-day virtual tour exclusively to Fortnite players. The opening night of the concert, in which Scott debuted his single ‘Astronomical’, attracting 12 million live-viewers. As part of the partnership Fortnite created gear, outfits and loading screens inspired by Travis Scott.

Not only are there plenty of influential gamers, they tend to have large followings and highly engaged audiences. Gaming influencers typically stream their game-play on Twitch while commentating their progress. Collaborating with gaming influencers is a common way for brands to associate with gaming communities without being part of the game.

For example, KFC partnered with Twitch influencer Lupo to advertise its chicken wings. Using a simple giveaway mechanic, Lupo prompted viewers to type the phrase ‘winner winner’ every time he won a round of Playerunkown’s Battlegrounds in the video chat to win a KFC gift card.

More recently and a little closer to home, Tourism New Zealand mimicked an open-world style game that encouraged people to explore the country’s natural beauty during the pandemic. Gaming YouTuber Loserfruit, who has 2.8 million followers on YouTube, debuted the game with a live walkthrough of her game-play.

The most obvious way for brands to generate profit through games is through in-game purchases. We’ve seen many different types of brands adopt this approach, particularly in the luxury fashion space.

For example, Louis Vuitton designed custom skins for two League of Legends characters which players could purchase in-game. By allowing consumers who perhaps can’t experience the brand in real life, the skins gave people the opportunity to experience the brand in a different way. As Moshe Isaacian, a strategist at agency Laundry Service said, games are spaces “where people are trying to live out their ideal lives and create a space that’s just their own. If a brand can organically contribute to people’s...simulations... then they have the most to gain.”

This philosophy has even expanded into politics. Joe Biden’s recent in-game campaign used virtual political campaign signs to be placed within the popular game Animal Crossing to encourage players to show their virtual support.

From quick service restaurants to luxury fashion brands to tourism, it’s evident that it’s no longer just a handful of tech brands playing in the gaming space. A wide range of brands are getting involved – and we expect this to continue.

Gaming is an effective way for brands to build affiliation with a highly engaged and often tight-knit network with united interests. However, gamers are savvy and demanding, meaning brands have to work hard to understand their needs and interests. The best approach for many who are new to in-game marketing is likely to be through collaboration with those that know the audience best — gamers. And that means using gaming influencers.