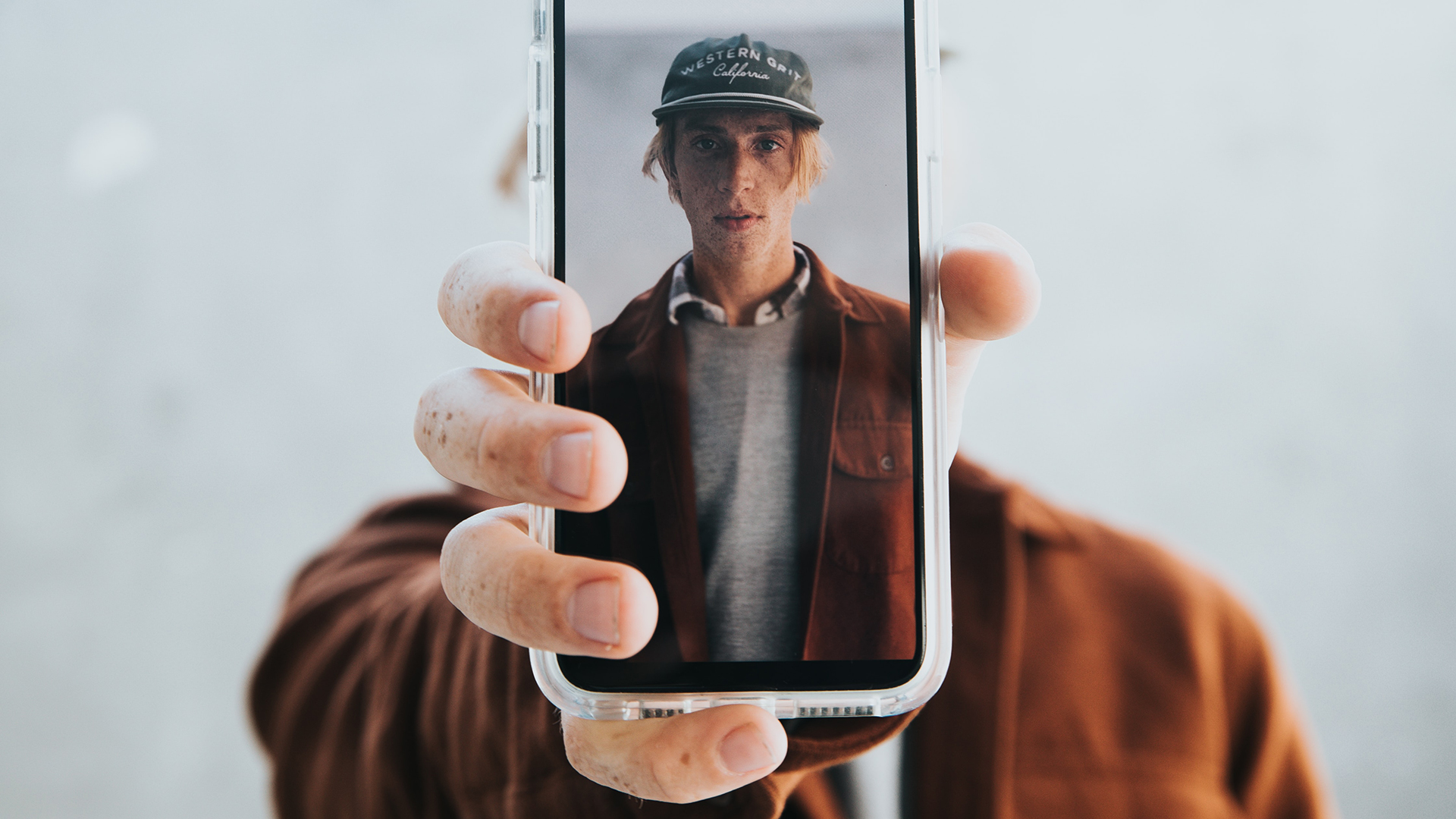 The New Era of Influence

While modern influencer marketing has been around for over a decade, it’s safe to say that in 2020 we’ve reached a whole new level. The list of reasons why is a long one: Influencers can generate a significantly stronger emotional response and higher levels of memory encoding than TV ads, according to neuroscientific research. More mobile browsers than ever perform adblocking by default, meaning more and more consumers don’t ever see the ads brands pay for. And it works – 74% of shoppers make buying decisions based on social media, and 89% of marketers find influencer marketing to be as effective or better as other channels.

Not surprisingly, marketers have upped their influencer budgets in 2020 and the industry is estimated to be worth $15 billion USD ($21B AUD) by 2022, almost double its value in 2019, according to Takumi's August 2020 report. This increase in spend indicates marketers’ rising confidence in the channel, and increased willingness to leverage influencers beyond the standard use cases. Here are a handful of shifts in influencer marketing we’ve noticed over the past 12 months, and the brands that are at the front of the pack:

Going beyond the Big 3 platforms
Ask marketers which social channels are most important for influencer marketing, and they’ll tell you: Instagram (89%), YouTube (70%), and Facebook (45%). But over the next year, 35% of marketers are considering working with influencers on TikTok, 20% on Twitch, and 10% on Triller, according to Takumi. Fortunately, the different platforms need not compete with one another in an influencer strategy. The ‘Secret Sofa by Häagen-Dazs’ campaign is an example of this growing trend towards a multichannel approach, leveraging content creators from both Instagram and TikTok to promote a lockdown-friendly Secret Cinema experience at home.

This multi-channel approach isn’t limited to different social channels. Brands are now working with influencers across more mainstream channels including outdoor (83%), print (80%), and TV and radio (81%). But consumers don’t want to see influencers in a slick and shiny TV production when they’re used to seeing live Insta Stories. Instead, successful brands leverage the raw, unfiltered vibe when bringing influencers into mainstream channels. Gucci launched its latest campaign by inviting models to shoot their own content, which began airing on Instagram before moving into mainstream channels. With traditional TV and print production being both costly and far more challenging over the global lockdown, brands are increasingly taking this approach, tapping influencers as an alternative resource.

The new news anchors
As well as expanding budgets and exploring new channels, marketers are also engaging with influencers across a more diverse range of objectives. Beyond the obvious uses like generating sales or reaching new audiences, organisations are increasingly turning to influencers to inform the public. According to Takumi 25% of consumers are more likely to source news updates and opinions from influencers than journalists and established news outlets. According to Scott Guthrie, Influencer marketing professional advisor, “influencers are adept at carrying important messages into sections of society who no longer read a newspaper, listen to the radio, or watch free-to-air, linear television”.

Back in April The World Health Organization (WHO) partnered with computer-generated influencer Knox Frost to help inform the younger generation of important COVID-19 best practices, including social distancing and hand washing. Influencer network Tribe then turned to its network of 80,000 influencers to spread the message even further using #flattenthecurve, asking influencers to submit their content for free, which would then be approved and shared by WHO’s social platforms, with the aim of reaching tens of millions.

Biggest isn’t always best
While WHO sought to reach as large an audience as possible, there is also merit in partnering with influencers with comparatively smaller but targeted audiences of particular importance. These relationships, more often organic rather than paid, place a premium on engagement and credibility. According to research, more marketers are shifting their influencer strategy to those with a smaller but ‘more authentic’ following. U.S. Presidential candidate Joe Biden engages influencers to reach specific interest-based voter groups. To boost the child care components of his strategy, he held Facebook Live events with parenting influencers, and to discuss a range of issues affecting black communities, he regularly turns to Instagram-based influencer platform The Shade Room. The success of niche and micro influencers doesn’t stop at political campaigns. Adidas successfully drove subscriptions to its grassroots football community by partnering with local team captains rather than players at the unattainable top-level of the sport.

Getting started?
It’s clear that influencer marketing isn’t going anywhere in the foreseeable future, and that it’s quickly moving from a risk or a luxury to a core piece of the brand-building puzzle. For those newer to the influencer game, take the time to set very clear goals, target KPIs and budget, rather than running a couple one-off campaigns with the ol’ suck-it-and-see approach. Invest the time and budget required to finding influencers who fit your brand values and who offer the engagement opportunities with the right audiences – big and small. Once you find them, make influencers an integrated part of your entire strategy, not just a bolt-on, by leveraging their content across all your channels and tying up messaging for maximum impact.