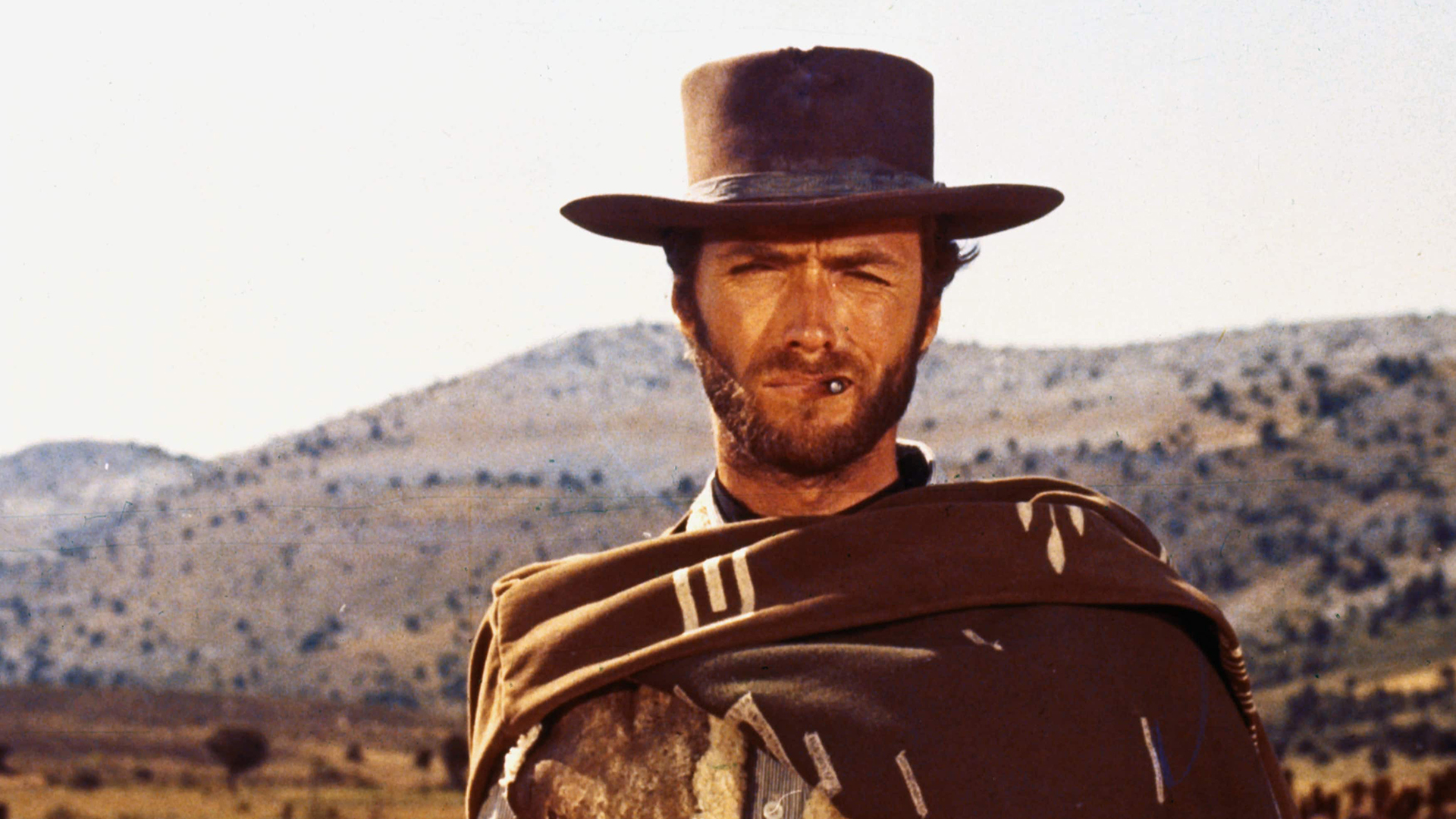 THE GOOD, THE BAD AND THE UGLY: WHAT WE LEARNT FROM COVID ADVERTISING

Just as Sergio Leone’s spaghetti westerns transformed the entire Western genre, so too has the COVID-19 crisis changed the way advertisers communicate and interact with customers across the globe. Over the last 10 months, we’ve seen many brands respond to the pandemic, attempting to strengthen connections with their audience and build valuable goodwill. But did they get it right?

If you’re somebody like Byron Sharp, then you might be of the opinion that the best response to Covid-19 was just to stop advertising altogether (because do people REALLY care what brands have to say about the virus). But we reckon there are some brands who instead of falling into the pitfalls of ‘joining the conversation’ and ‘jumping on the bandwagon’ just for the sake of it, followed these four guiding principles and got it right.

Rule number one. Avoid the pitfalls of piling into the conversation without adding any actual value. You do not want to be seen as if you are trying to take advantage of or profiteer from a global health crisis. Instead, focus on alleviating people’s pains by demonstrating how you can solve their problems and genuinely improve their lives.

The good.
Uber nailed it offering 10 million free rides and deliveries for healthcare workers who were working round the clock and others in need during the COVID-19 outbreak.

The bad.
“Even though we’re apart, we’re closer than ever” became a generic and meaningless message plastered by brands everywhere and meant nothing to anyone. Heinken’s ‘Ode to close’ is one of many examples of what not to say.

The ugly.
McDonald’s in Brazil took this even further with a gimmicky and opportunistic logo change that just pissed people off.

We are on Brands need to listen and be empathetic. It’s critical to be radically in tune with what people are saying and how they are feeling. Consumer issues and priorities have changed dramatically, and brands need to react and respond in a timely and understanding manner.

The good.
Iggy Pop’s spot for ‘On the beach’ was a great bit of film, delivering a message of optimism and hope in what has been a terrible year for many Brits.

The bad.
Aldi missed the mark with it’s ‘Unprecedented Times’ ad, choosing to make ill-time jokes about toilet paper in a time when many supermarkets around the country had full on brawls in the toilet paper aisles (including Aldi).

The ugly.
A little bit condescending and preachy, Telstra’s ‘Stay Close’ campaign is a hard one to watch and radically out of touch…

We all know that actions speak louder than words and the same goes for advertisers. Brands need to be seen as genuinely helping and supporting people, not just going out with generic comms that make no real difference.

The good.
To combat the high demand in supermarkets which saw many elderly and vulnerable people in the community missing out on vital items, Woolworths introduced an ‘elderly shopping hour’ where selected supermarkets would open exclusively for the elderly and those with a disability from 7am to 8am. Another great example was Under Armour, whose at home challenge helped motivate people to work out while stuck at home during lockdown.

The bad.
Hundreds of pointless emails. Every brand you ever interacted with probably emailed you when the pandemic first hit. Maybe they offered you health advice, told you to stay safe or just wanted you to know it was business as usual. Either way, there’s plenty of examples of annoying and pointless eDMs that likely ended up straight in the trash.

The ugly.
Colgate’s ‘Smilestrong’ ad is full of cliché’s and probably leaves most of us cringing rather than smiling… Brands should focus on making people smile instead of telling them to, like Honda’s #StayHome ad.

Stay in your lane.

At the end of the day, brands needs to be authentic to what they stand for and what they do instead of being disingenuous, offering platitudes and sometimes even communicating in poor taste.

The good.
Getty Museum’s Art Challenge cleverly leveraged their image library to snap people out of lockdown boredom by getting them to recreate artworks and images in quarantine.

The bad.
Nothing diminishes brand trust more than false claims such as ‘stops the spread of Covid-19’. And no one knows that better than Lorna Jane after making claims its new line of activewear featured an "anti-virus" substance called LJ Shield that helped stop the spread of the virus.

The ugly.
Talk show host Ellen DeGeneres, permanently damaged her personal brand when she compared her mansion to living in 'a jail' during lockdown and then tried to undo it by donating $1 million toward coronavirus. Nothing to dance about there.

So, what have we learnt. While stagecoaches and wagons may have been a thing in spaghetti westerns, brands should take a beat before jumping on any COVID bandwagons and really ask themselves ‘is what I’m doing really adding value to people’s lives’.