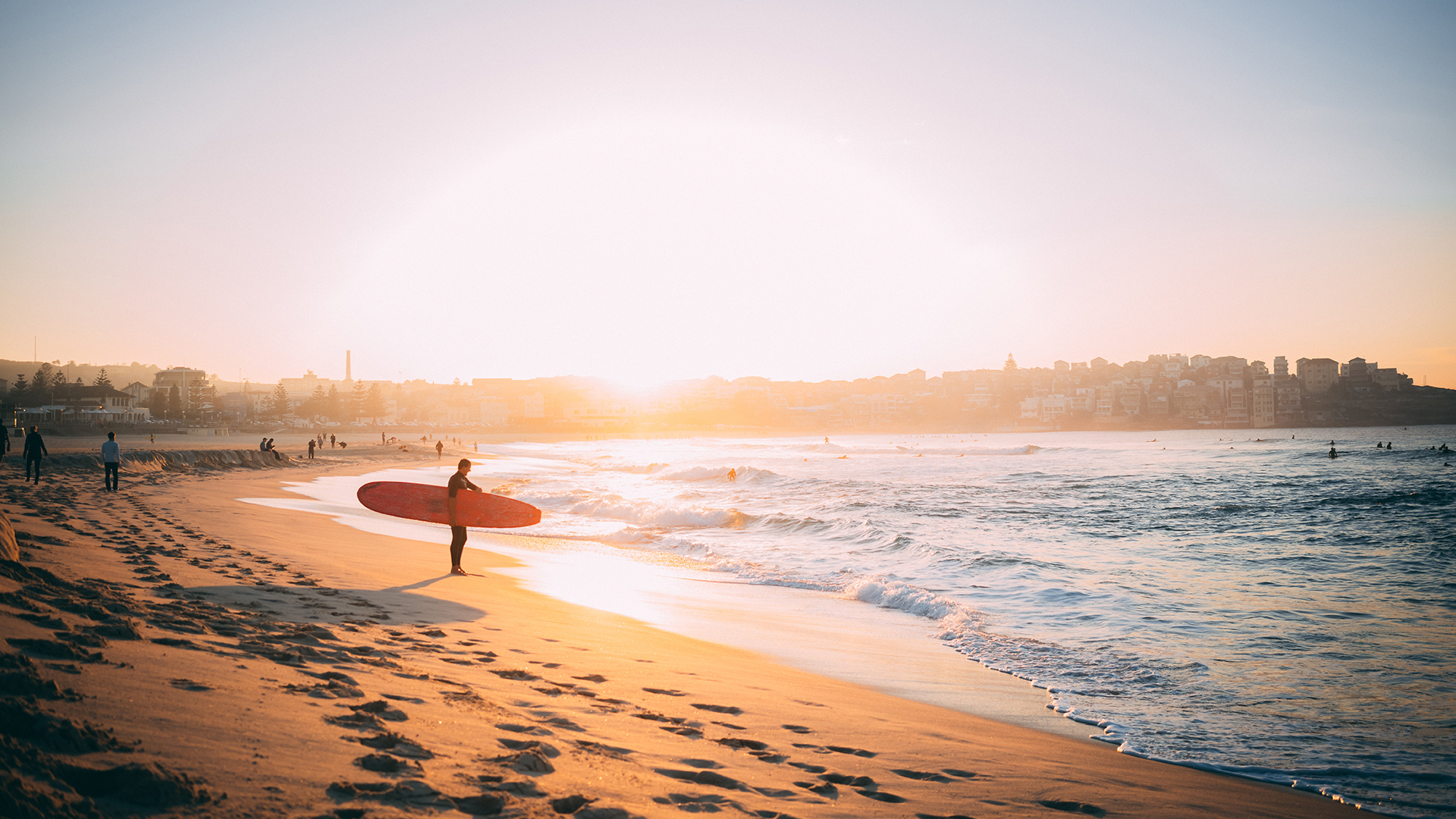 Should your brand back or block black friday?

In just three days Black Friday will be upon us: the annual shopping extravaganza which has routinely been the busiest shopping day of the year in the US since 2005, and has since gone global. While everyone loves a bargain, the news footage of angry shoppers stampeding one another for cut-price TVs is enough to make one question our collective sanity. Brands and businesses are starting to take notice, with an increasing number actively rebelling against the Black Friday frenzy – and the sustainability issues it raises. This year, in fact, it seems there may be an un-consumption arms race underway.

Unconsumption – What is it?
As consumers have become more aware of the environmental challenges facing our planet, as well as the emotional and mental toll of living in a society that encourages conspicuous consumption, shoppers are increasingly pushing back against the rampant consumerism that Black Friday promotes. Its origins are somewhat elusive, but as early as the 1990’s an anti-consumerism movement known as Buy Nothing Day was encouraging shoppers to skip Black Friday spending.

Who’s doing it?
Many believe that the modern era of unconsumption began when Patagonia ran its now famous Don’t Buy This Jacket ad in the New York Times on Black Friday 2011, making a plea for individuals to reduce their consumption in order to lighten their environmental footprint through the creation of its Common Threads initiative.

The movement picked up steam in 2015 when REI launched #OptOutside in 2015 to a PR splash, by shutting its 149 stores and sending its entire 12,000 plus workforce home with pay. According to WARC, it worked, with sales and memberships up double digits following a month of steady media coverage, and job applications shot up more than 90%. Since 2015 the campaign has only grown, with corporate partners like Subaru and Google signing on.

This year Ikea threw its hat in the ring with a buy back scheme, where customers can sell their used Ikea furniture back to the retailer for store credit. Likely a response to criticism around the disposability of their products, the retailer has previously said that it hopes to become a completely circular company by 2030, meaning that all of its products are designed to be reused, repaired, upgraded, and recycled.

This growing appeal and popularity is proof that for many brands, standing against Black Friday brings many benefits, both for sales and brand perception

And now brands with less of a direct connection to nature are jumping on the bandwagon. UK mobile network GiffGaff is promoting refurbished phones instead of constant need for upgrades. Shoe company Allbirds made a splash when it announced it will raise prices on Black Friday rather than lower them. The additional revenue will be donated to Greta Thunberg’s climate movement. The growing appeal and popularity of these efforts is proof that for many brands, standing against Black Friday brings many benefits, both for sales and brand perception.

What’s the downside?
For outdoor brands like Patagonia and REI – where the environment is already a core tenet uncomsumption is a no-brainer, and can ensure you stand out in an otherwise overcrowded advertising market. There’s certainly an argument to be made that pushing back against consumerism is a good position for any brand to take right now. Companies are increasingly expected to show they have a purpose beyond profit, and this is one rather popular way of doing that.

But others risk losing big by not participating. The name itself confers the day’s ability to push a retailer back into the black after three quarters of losses. According to analytical intelligence firm 1010data, a typical Black Friday in previous years could equate to about an extra week of sales for some retailers. For some categories this is a key time to clear old stock and prepare for the new season. And some heavily seasonal categories reliant on Christmas gifting, like jewellers and toy and games stores, would struggle to survive without the annual windfall the weekend sales brings.

What’s clear is that ignoring Black Friday is no longer an option. Brands must actively choose to either take a stand against the holiday, or take advantage of the sky-high spending. Start with your brand purpose, mission and vision, as well as the values and attitudes of your core consumers, to first understand whether unconsumption might help your brand stand out. Then crunch the numbers, to get a clear view of how valuable Black Friday sales are for your business at present. Armed with these 2 sides of the story, brand managers should be able to start a conversation about the role of Black Friday for their business moving forward.