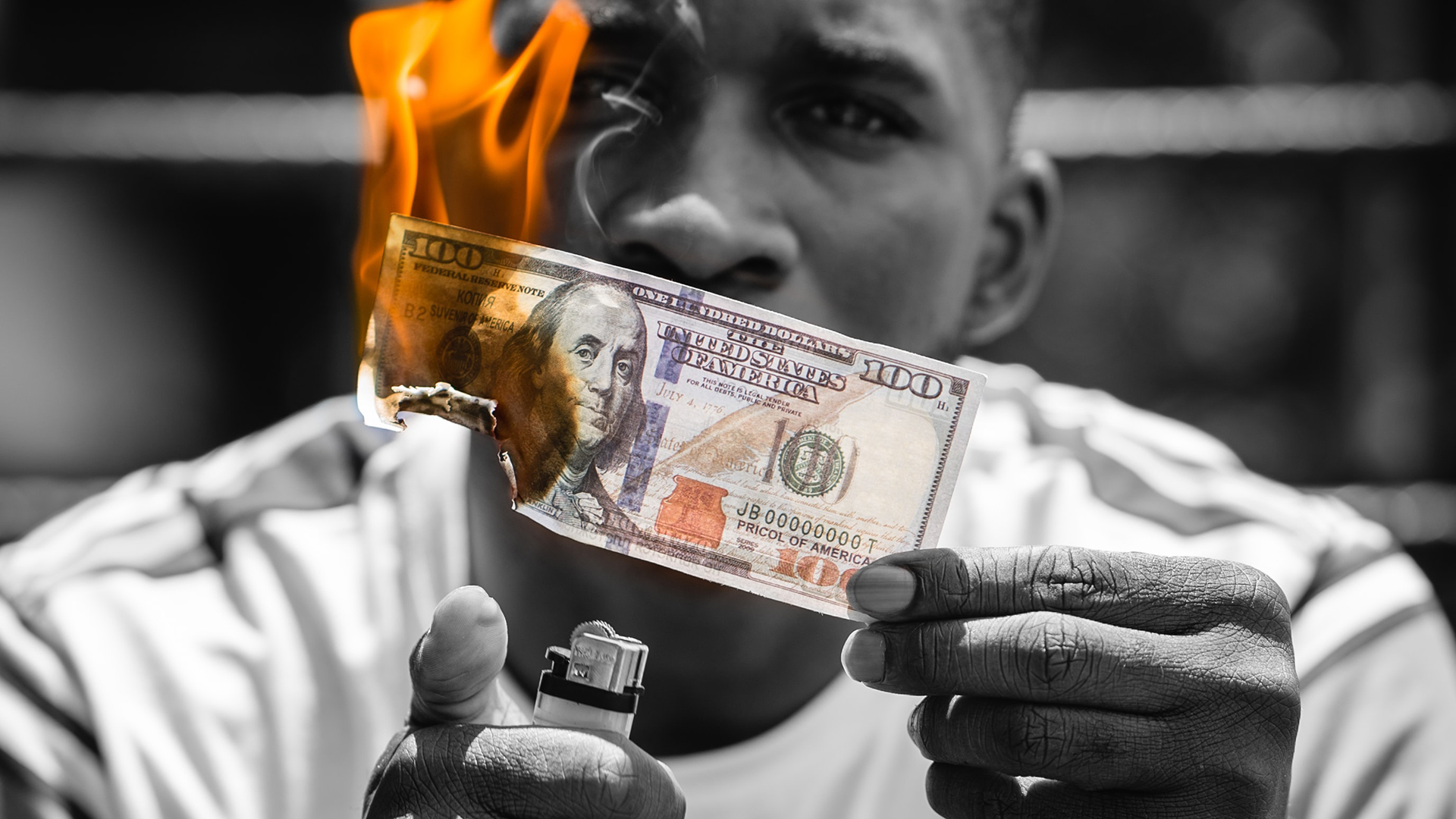 Over the past few years there’s been a lot of chat in the industry about the problem of over-investment in digital performance marketing at the expense of brand building. Everyone from Byron Sharp to Mark Ritson to Binet & Field have talked about it from one angle or another.

It’s pretty well documented as a phenomenon, but we’re interested in why it happens – and we’ve recently explored it in discussions with our very clever friends at Mutiny. It’s basically all down to a statistical phenomenon known as collinearity.

According to Texas A&M University:

Assuming you don’t have a degree in statistics (with apologies to those that do) this basically means that the thing that seems most highly correlated with positive sales results often isn’t the thing that’s working the hardest to drive those results. And it’s everywhere you look in marketing. For example, search data will almost always show an increase when sales are rising but isn’t likely to be the thing that actually drives the sale. (As the most recent work from Binet and Field shows, an increased share of search can indicate increased saliency and consideration but isn’t what is driving those things).

Most concerning? A lot of attribution models still tend to over-emphasise the parts of the customer decision making journey that are easiest to measure (i.e. digital) and most recent to the last click – or in the words of Texas A&M ‘inflate the variance of at least one estimated regression coefficient’ – meaning we continue to invest in the wrong place.

Solving for collinearity means understanding which channels have high collinearity, understanding the dependencies that drive those channels, and ranking them accordingly. It’s an extremely complex task for most marketers to handle. But maybe not so complex for machine learning and a truckload of data. Done properly, it can reveal where your marketing dollars are being wasted, despite what your pixels are telling you. Not done at all, you are likely to be throwing good money after bad and ceding share of voice to competitors.