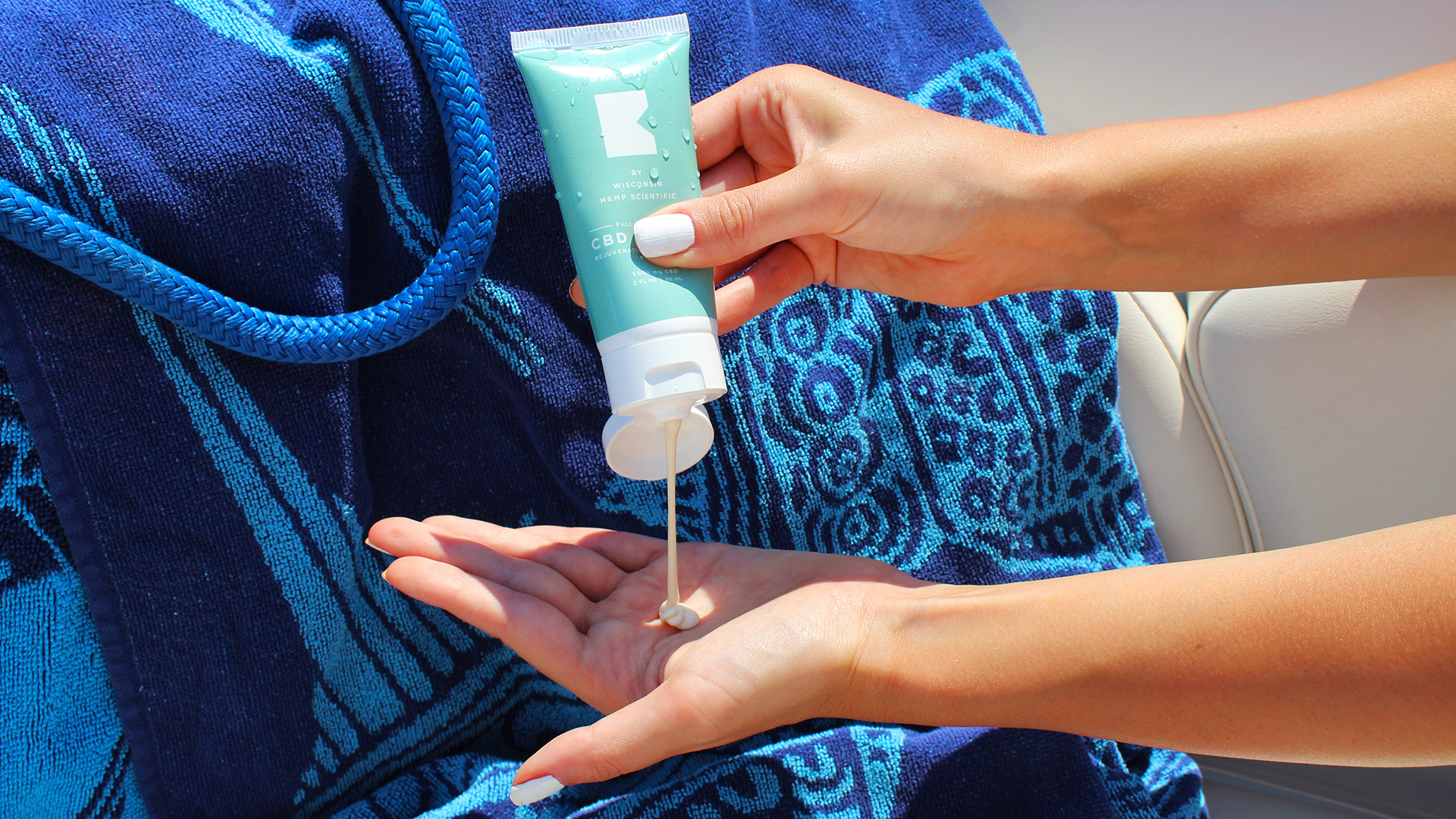 IS IT POSSIBLE TO CREATE A NEW SOCIAL NORM?

More often than not we receive client briefs that ask us to change consumer behaviour. This might be purchasing behaviour, it could be an attitudinal shift, or even creating an entirely new social norm: the toughest challenge of all.

We recently received a client brief that asked us to do just that. And it got us thinking about what it actually takes to create long-term societal change. We looked at the great Aussie public service campaigns of the past that garnered real results and realised it takes two things: a clever use of behavioural economics, and a few years (if not decades). (And if that fails there’s always good old legislation. See: bike helmets).

Take the Slip Slap Slop campaign, for example. The original campaign launched in 1981 (shout out to Sid the Seagull), at a time when melanoma rates were climbing and evidence linking UV radiation and skin cancer was increasing yet sun baking was a cultural norm for Aussies. The campaign created a safe relationship with the sun through positive education, recognising that fear-based techniques would likely cause people to switch off.

We looked at the great Aussie public service campaigns of the past that garnered real results and realised it takes two things: a clever use of behavioural economics, and a few years (if not decades). And if that fails there’s always good old legislation. See: bike helmets.

And it worked. In the first 15 years of the campaign melanoma cases in young people had decreased by five per cent and most common skin cancers in people aged up to 45 had decreased.

While it was the positive tone of this campaign that contributed to its success, fear-based appeals can also be effective, if done right. Psychology research reveals appeals to fear only work when people believe there are feasible actions they can take to mitigate the risk and, most importantly, they believe they are capable of performing those actions.

The 'Bend Your Knees, Katie' seatbelt campaign by Transport Accident Commission in Victoria did exactly that. It presented a simple solution to avoid a lifetime of pain and suffering: ‘belt up, or suffer the pain’. The success of the campaign lies not just in the shock-based element but is just as much about the emotional aftermath that really hits home the weight of our decisions.

The campaign was highly successful shifting behaviour and creating a completely new social norm. Over the past 20 years, Victoria has managed to reduce the road death toll from 776 lives a year to 287 lives. These campaigns achieved real results in part because of their longevity but also because they leveraged some fairly simple cognitive bias techniques to slowly but surely ‘nudge’ people to change – they didn’t seek to create a new social norm over night.

So, we dug out the old behavioural economics textbooks and refreshed ourselves on the various ways brands can shift consumer behaviour by tapping into the way people think. Here are a couple of our favourites:

The Endowment Effect: People tend to assign more value to things merely because they own them. People are even more likely to pay more to keep something they already own than to get something new that they don’t own, even if it might be better quality or better value.

Opportunities for brands:The endowment effect presents endless opportunities for brands to get people to care more by facilitating a strong sense of ownership, even when it might not necessarily exist. For example, Mastercard introduced a new credit card where 'every swipe' helps offset the carbon footprint of its customers, making people feel more connected to their current bank and reducing their likelihood of switching.

Availability heuristics: People look for simple solutions to problems that are often complex so they create mental short-cuts which often are drawn from their own experiences or things that have just happened.

Opportunities for brands: If brands are able to become the immediate mental short-cut people go to when they think about experiences this is invaluable and key to behavioural change. For many government campaigns, three word slogans are used to build this mental short-cut so when people are in scenarios it becomes the go-to thought. For example ‘Stop. Revive. Survive’ to combat driver fatigue or ‘Stop. Look. Listen’ to encourage people to watch out for cars on busy roads.

Overconfidence Bias: Overconfidence bias refers to the egotistical belief that we think we’re better or more capable than we actually are.

Opportunities for brands: Putting into question people’s ego, whether it be questioning their moral integrity, decision-making process, or thinking, can be a powerful technique to change behaviour. The No One Thinks Big Of You speeding campaign is a great example of this technique, where the premise of the campaign was questioning the manhood of young men in front of girls – it doesn’t get more humiliating than that!

So next time you have a challenge to solve that involves changing behaviour (which we know for most marketers is often) consider tapping into one (or several) of the many cognitive biases out there and do some game-changing nudging. Over time, you just might create a new social norm!