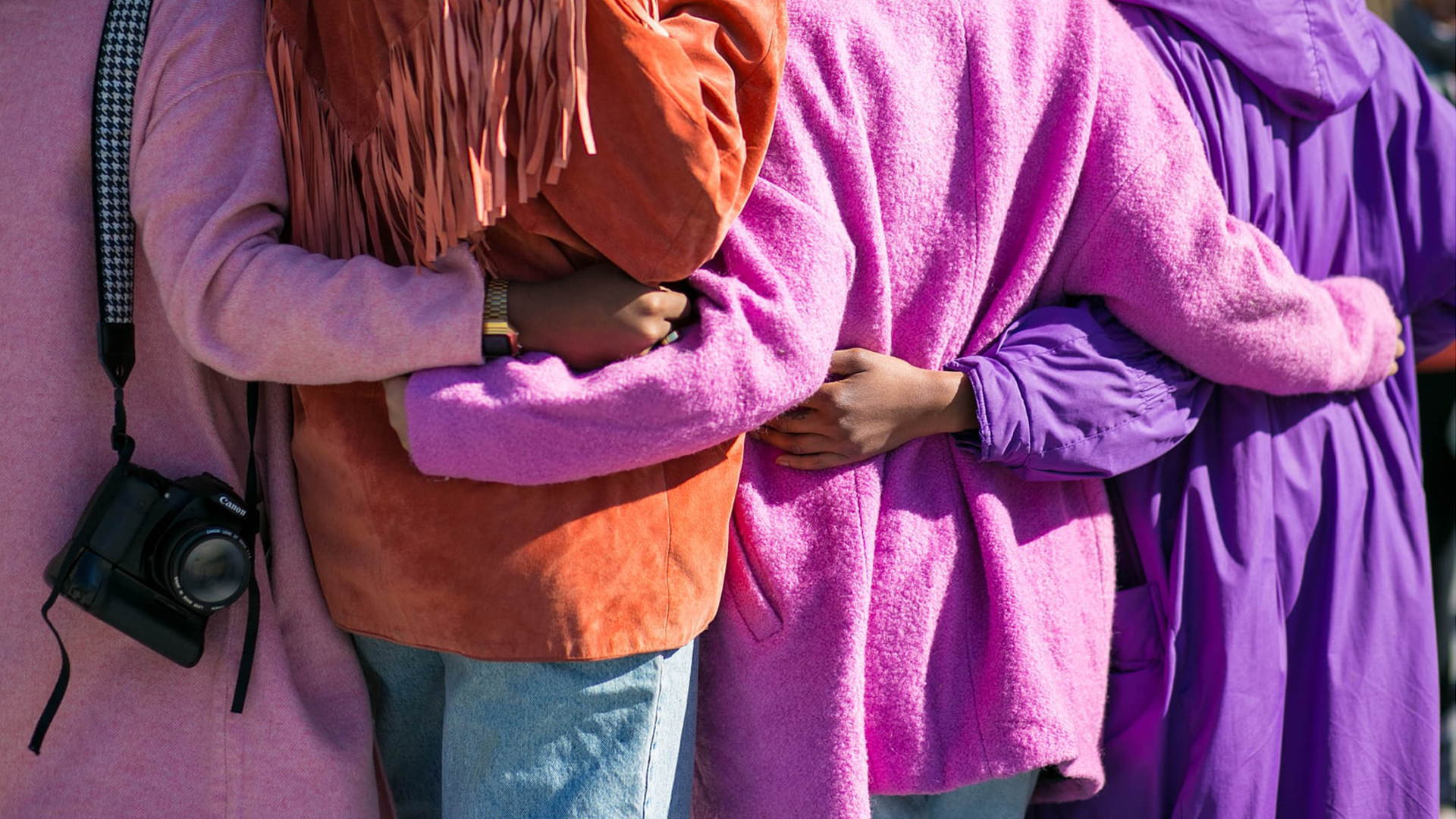 Is empathy a bad thing?

Wouldn’t like to be in the shoes of PepsiCo North America CMO Greg Lyons this last couple of weeks. In case you missed it, he’s been roundly mocked for a particular quote that’s been doing the rounds: "I'm a firm believer that empathy has become the new brand mandate".

Now, I can see why this has got a lot of people riled up.

Pepsi is an FMCG brand, and FMCG brands have been built on a tried and tested formula of establishing brand differentiation (based on a unique set of attributes and associations) matched with creating and maintaining salience (driven by consistent media investment and a religious adherence to a set of distinctive assets).

From Rosser Reeves’ USP in the 60s to Rise and Trout’s Positioning in the 70s, and right through to modern day marketing lectures, we’ve been taught to find a singular focus and take control of it in the mind of the customer to the exclusion of other brands. And over the past decade Byron Sharp and his band of disciples have proved that brand salience – driven by a relentless focus on distinctiveness – is the engine of brand supremacy.

Combining these two things builds strong FMCG brands: think Kit Kat, which owns ‘break time’ in a way that no other chocolate snack can, and through consistent use of its red wrapper and iconic logo for over 80 years (and use of the line ‘Have a break’ for 60-odd of those years) has built massive salience in the mind of the consumer.

Nowhere in this set of teachings is there mention of ‘empathy’ – a fact that has been jumped on by everyone from Dave Trott to George Tannenbaum, who wants to make poor old Lyons wear a confessional sign stating “WHEN IT’S 92 DEGREES OUT, I CLAIMED PEOPLE WOULD RATHER HAVE A GLASS OF EMPATHY THAN A SODA”.

But is Lyons really so wrong?

Don’t misunderstand me. I absolutely do not advocate what Mark Ritson describes as “…increasingly addled marketers who smoke the crack pipe of brand purpose and who have largely ignored the category completely and believe their brand is there to save communities, inspire peace, create harmony, insert nonsense here”.

I also have very little truck with marketers who conduct poor research to land on an insight that is likely to have a very short use-by period, which is exactly what Pepsi did to arrive at this gem of a finding:

"Empathy is growing among American consumers during the coronavirus pandemic".

I mean, I’d be surprised if one didn’t see an uptick in empathy during a period when – for the first time in decades – people are going through a global shared experience. But I fully expect people to revert to their previous baseline personality once memory of this shared experience fades (there is evidence for this in psychology – studies show that in adults there appears to be substantial stability of individual differences in personality, even over several decades).

I’d be surprised if one didn’t see an uptick in empathy during a period when – for the first time in decades – people are going through a global shared experience.

But I digress. The reason I ask whether Lyons is really so wrong, is that when you look past the annoying phrasing of his statement, he is NOT suggesting that people would rather have a glass of empathy than a soda. In fact, if you look at the research, he appears to be telling us two things:

Firstly, that people think empathetic brands ‘treat people with respect, treat people like human beings, listen to people, care about people and acknowledge when the brand is wrong’. This does not seem like a horrific set of principles on which to build your brand actions, and I would imagine would not harm Pepsi’s sales figures – in fact, it sounds a lot like a list of factors that would drive affinity, which has long been a key measure for FMCG marketers. Everything old is new again.

Secondly, that people think empathetic brands would respond to C-19 by ‘providing salary and sick leave support to employees, manufacturing essential resources, helping local businesses that are struggling as a result of the crisis, providing transparency on how they are keeping employees safe, and helping people give back to those in need’. For me the jury is out on this one, purely from a marketing viewpoint. There is certainly nothing wrong with aspiring to be the kind of business that acts responsibly – but I haven’t seen much evidence that this drives sales – at least not without meaningful differentiation and strong salience.

So if we assume that when Lyons says ‘I’m a firm believer that empathy has become the new brand mandate’, he means that Pepsi will be the kind of brand that people think is for people like them (affinity) and that Pepsi will from now on embrace a form of conscious capitalism, I don’t see too much to mock him for – in fact, I might just be able to get on board.