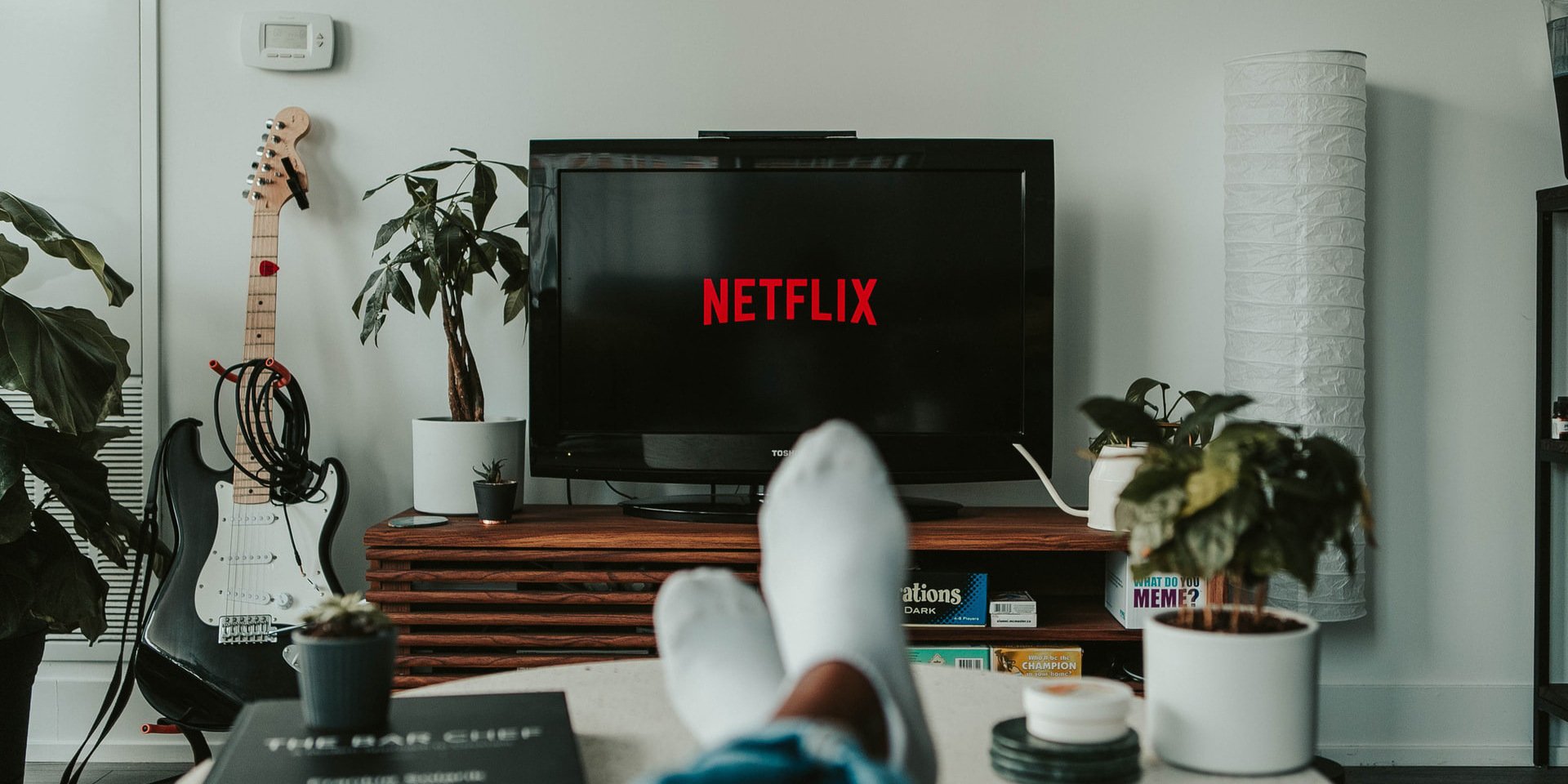 My Netflix and Stan subscriptions have been both a blessing and a curse this isolation season. They’ve brought me great joy in the form of Cheer, Schitt’s Creek and The Great, but also great annoyance, with endless scrolling through thousands of titles to find my next favourite show. The average streaming subscriber scrolls between 19 and 28 minutes before pressing ‘play’, depending on which research you look at, which feels like too much, considering I could watch a whole episode of Parks and Rec in that time.

Something like 14.5 million Australians pay for SVOD, coughing up an average of $35 a month for 1.9 streaming services, according to AMPD Research. And taming ‘the scroll’ has become the principal aim of all of them ever since 2006 when Netflix offered a $1 million reward for whoever came up with the best recommendation system, or ‘collaborative filtering algorithm’. While Netflix never ended up implementing the winning code and stuck with their own closely guarded secret algorithm, the TV industry was changed forever, and binge-watching was born.

We’ve all grown familiar with Netflix’s AI-powered algorithm, which creates personalised recommendations based on what we’ve already watched, our selected preferences, ratings, reviews and demographics. And it works. According to Netflix, 80% of watched content comes from recommendations.

But it’s not perfect. Take the sheer amount of content now available on Netflix, multiplied by 2 or 3 depending on how many services you subscribe to, and even the most sophisticated of today’s algorithms will struggle to overcome choice fatigue. Netflix’ VP of product innovation said in 2017 that the average Netflix user looks at 40 to 50 titles before deciding what to watch, but the company said that’s too many, and wants people to spend more time consuming content and less time searching for it.

Binge says it is looking to “kill the scroll” with a ‘surprise me’ feature, curated collections, daily top 5s, staff picks, and an army of social media-sourced reviewers. The common theme? These efforts to eliminate choice fatigue and offer up personalised recommendations are all powered by humans

Perhaps this is why, when launching its new streaming service Binge, Foxtel decided to take a step back from the now-ubiquitous algorithm. A more wallet-friendly kid brother to clunky Foxtel Now, Binge joins the ranks of Netflix, Stan, Disney+, Amazon Prime Video, Apple TV plus a handful of niche providers, in an increasingly fragmented entertainment environment. To stand out, Binge says it is looking to “kill the scroll” with a ‘surprise me’ feature, curated collections, daily top 5s, staff picks, and an army of social media-sourced reviewers. The common theme? These efforts to eliminate choice fatigue and offer up personalised recommendations are all powered by humans.

It’s an age-old debate, man vs. machine. And Binge has clearly chosen a side, claiming that “it’s about more than the algorithm”. Their ‘surprise me’ feature is reminiscent of old-school TV, before the invention of channel guides. And average-Joe reviewers recruited via social media feels spot-on for today’s streaming audiences, as I’m not sure any algorithm could’ve predicted the meteoric popularity of Tiger King. With the sheer volume of content on offer, tools to simplify choice are necessary. Whether it’s man or machine that comes out on top offering the most useful and relevant tools, we’ll just have to see.

What does this mean for marketers? Personalisation, curation, and recommendation remain powerful tools, regardless of how they’re sourced. We’re living in an age where brands in every category are seeking to predict what people want and create tailored offerings to suit. In this regard, Netflix sets the standard. But it may not be the only way. Consumers want to feel special, to feel understood and heard, and offering something seemingly hand-picked, by a real person, is an experience that bonds people to brands. It remains to be seen whether that bond requires the warmth of an actual human, or can be replicated or improved upon through the undeniable power of data.