Adland has a lot to learn from street art, in the form of ‘brandalism’

Our Melbourne Editor argues that brands and agencies should embrace 'brandalism'. 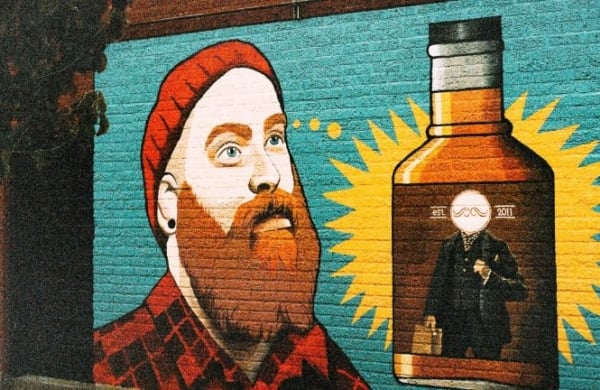 The appeal of urban street art is thriving. Seen by some conservatives as merely an underground reflection of adolescent rebellion, street art is starting to be recognised as much more than just vandalism. It is powerful and culturally valuable, giving us all a captivating reason to look up in an era where we’re so used to looking down.

Now before I continue, it’s important to note that the difference between street art and vandalism lies in intention. Tagging – the act of scrawling a crude image or nickname with spray paint or markers – is akin to a dog marking its territory. It’s a self-interested, and sometimes slanderous and threatening, form of self-expression. Just a quick glimpse outside the train window on my commute shows walls thick with layers upon layers of senseless scribbles.

On the flip side, I’m sick to death of the commercial, visual litter too. Good on outdoor media. As the antidote (and bed partner) to digital, they have taken advantage (I’d do the same), but now we’re bombarded by outdoor media with wafer-thin creative appeal. Marketers have myriad of choices when it comes to connecting with consumers, and death by volume is not the answer. I would rather see someone’s artistic expression painted on our city walls over a tacky billboard any day. Authentic street art inspires interpretation and commentary. It’s the evolution of a concept, brought to life by a passionately creative artist.

Recently, ‘brandals’ have begun injecting life and individuality into dark and dreary spaces with ads that don’t look like ads. So, it’s unsurprising that advertisers are enlisting talented artists to lure people outside – then inside – their stores. From gritty inner-city laneways, to the swanky outskirts of Prahran and Fitzroy, commercial murals are flanking the streets of Melbourne as brands turn to guerrilla tactics in an effort to amp up their advertising. Companies are cashing in on people’s fascination with street art purely because it entices people more than lacklustre outdoor marketing.

A study by the Outdoor Media Association (OMA) – conducted using the Galvanic Skin Response (GSR) where participants wore eye-tracking glasses and had devices attached to their hands to track what they were looking at – shows consumers are two-times more alert and likely to act based on what they see outdoors compared to what they see on their screens at home. Not only that, figures released by the OMA suggest out-of-home advertising reaches nine out of 10 people, with 92.6% of people exposed to advertising outdoors compared to online, TV, radio, newspapers and magazines.

With street art, while many see art, there’s bound to be a few pessimists who see red, and that includes the government. Last year, Moscow authorities commenced a city-wide clean up of all graffiti. In the weeks leading up to the World Cup, all street art was erased by the government’s “My Street” restoration program. Why? FIFA had reserved 539 exteriors for official World Cup partners to advertise the World Cup, so space had to be made. This caused uproar among local street artists whose work had been painted over, with many arguing that commercial murals are killing the sanctity of graffiti.

Then there’s the illegality of graffiti culture. Governments around the world have drawn a hard line between vandalism and street art, but we shouldn’t be blaming artists for becoming involved in these ventures. They’ve resorted to patronage due to lack of support and have been relentlessly struggling against public opinion for decades to distinguish graffiti as an art form.

Though they butt heads, there’s a real opportunity for artists and advertisers to collaborate as some kind of ingenious, wildly creative hybrid. Progressively interacting with one another in the public space can allow advertisers to experiment with commercial street art, and artists are given more opportunities to explore new and innovative ways in which they convey their ideas and designs, all while gaining a huge amount of exposure.

There’s no denying many cities look miserably similar. We’re walking past the same dreck day in, day out thanks to a better-safe-than-sorry attitude that only intensifies homogeneity. But how do we find a happy medium when we’re stuck between spray-painted genitalia and monotony?

Art and advertising share a similar purpose – to stimulate curiosity, leave a lasting impression, and provoke conversation. That said, why are marketers so scared to throw out the rule book? Without risk, there’s no reward. 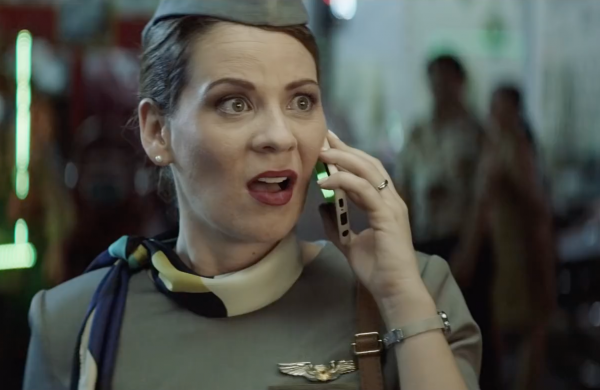 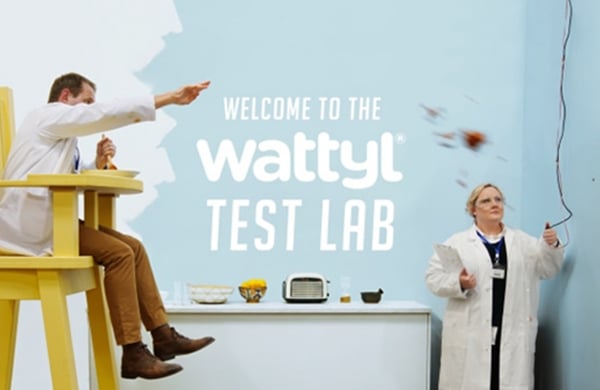 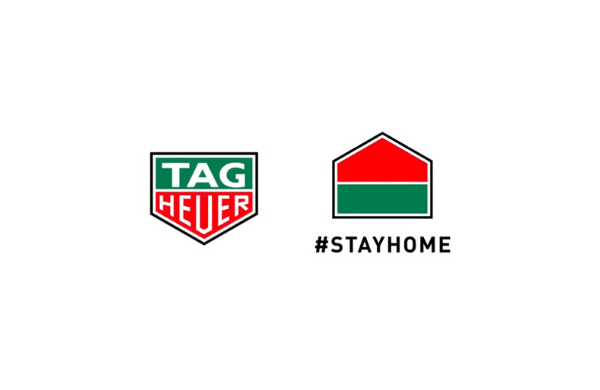 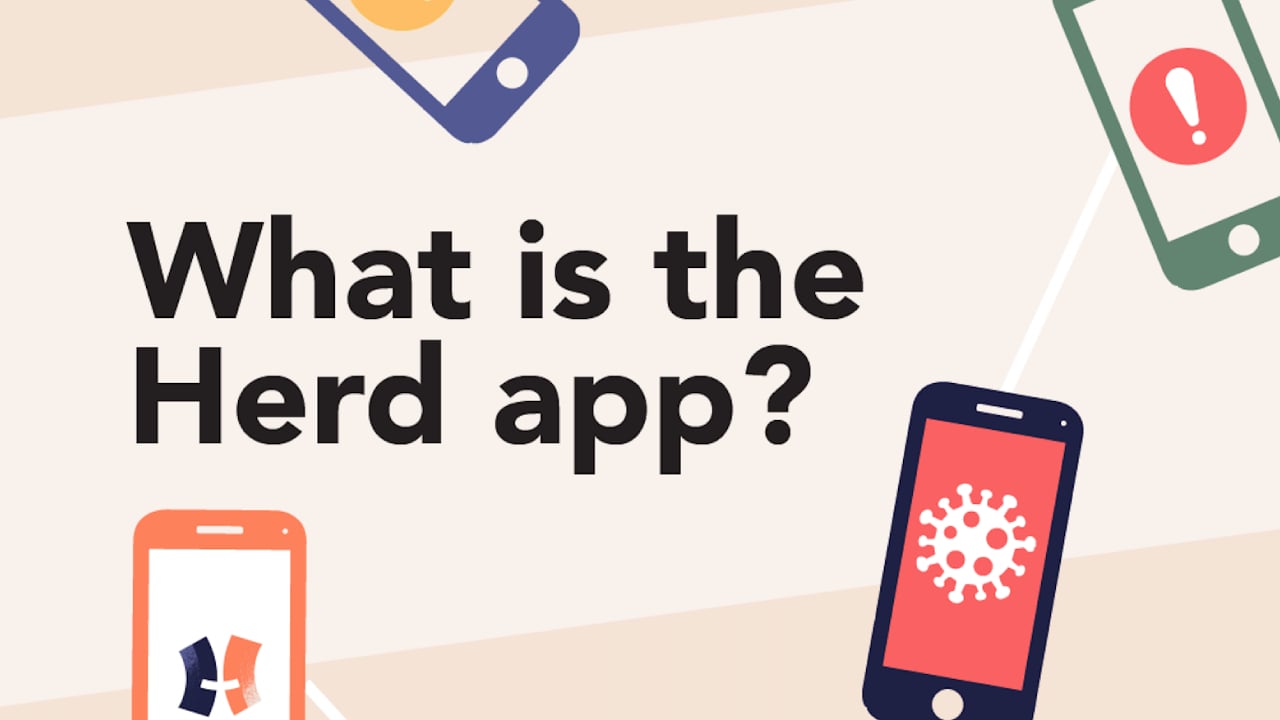